About
President
Home / About / President
Introduction 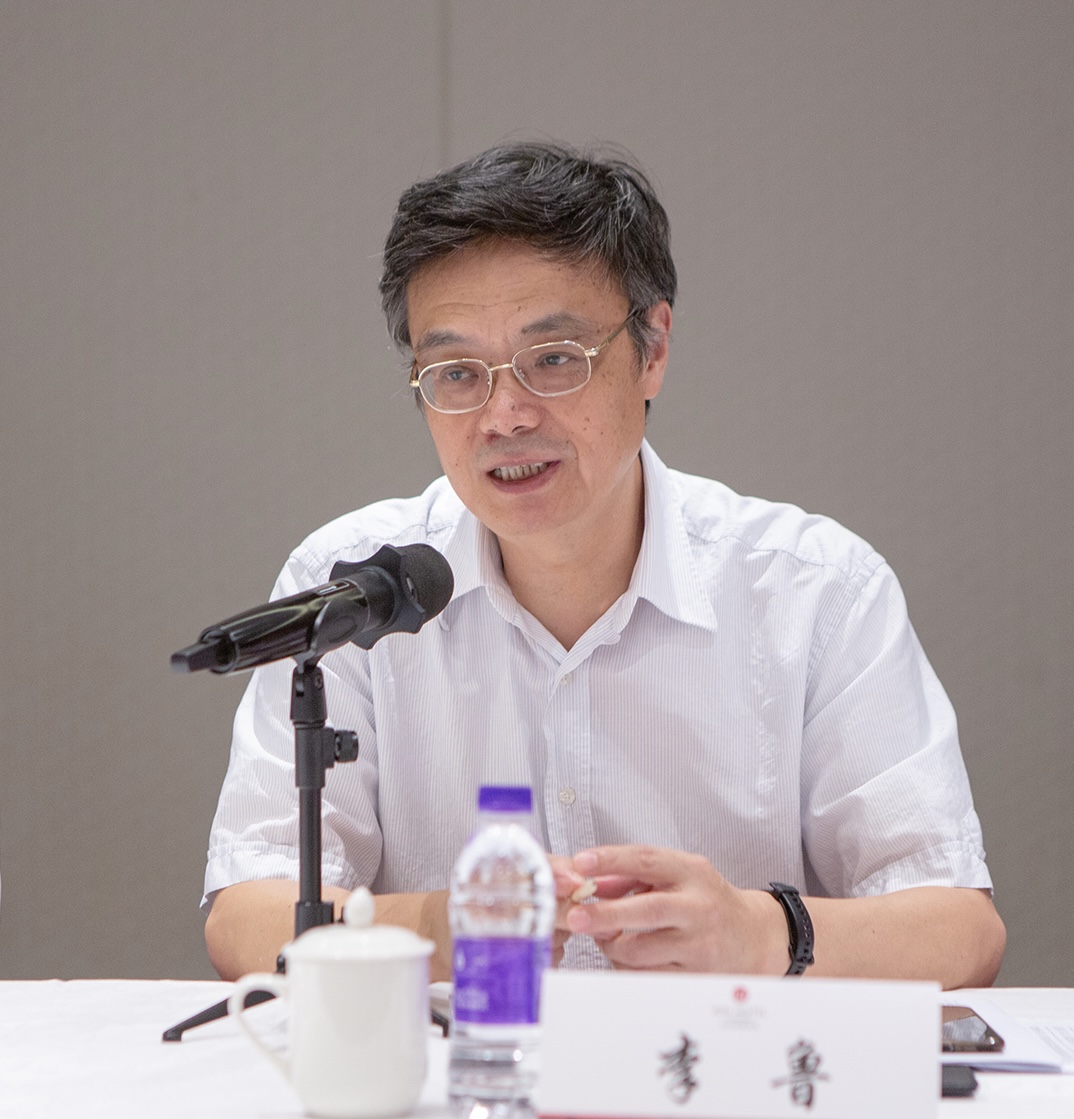 Li Lu, Professor and Doctoral Supervisor. He works as a Member of The Standing Committee of The 12th Zhejiang Provincial Committee of the Chinese People's Political Consultative Conference, and an expert with special government allowance of The State Council. He currently works as President of Zhejiang Shuren University, and serves as Counselor (Special Researcher) of the People’s Government of Zhejiang Province.